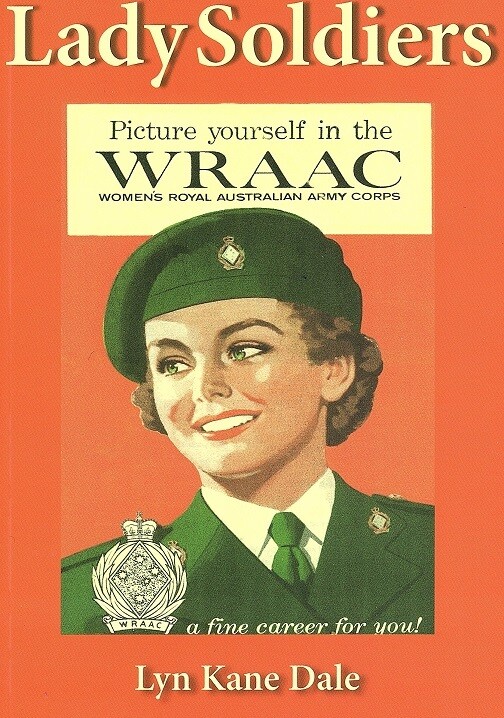 In the past women's stories have often been overlooked, especially the lives of 'ordinary' women. The stories these women share are interesting, funny and sometimes sad. They talk of living and working with other women, their friendships, romances and marriages. Some tell of being army wives and some of the problems associated with being married to Vietnam veterans.

A common thread running through their stories is the camaraderie among the women and the responsibility of serving, taken up at an early age.

"Few people outside or even inside the military know much about the women's corps in the Army, so this book provides an especially valuable record. The personal histories recounted here offer a rich and important historical source that can describe things in a way that other documents cannot. It is a wonderful record of what it was like to serve in the WRAAC and RAANC from the 1950s to the 1970s and beyond, and of what happened to the former soldiers once they left military service". (Dr Sandra Wilson)

The book follows on from Lyn Dale and Samantha Bergersen's 2012 documentary film about 16 of the women. The book expands to feature 51 women who served. Their project was funded by a grant from the Department of Veteran Affairs. Includes DVD.