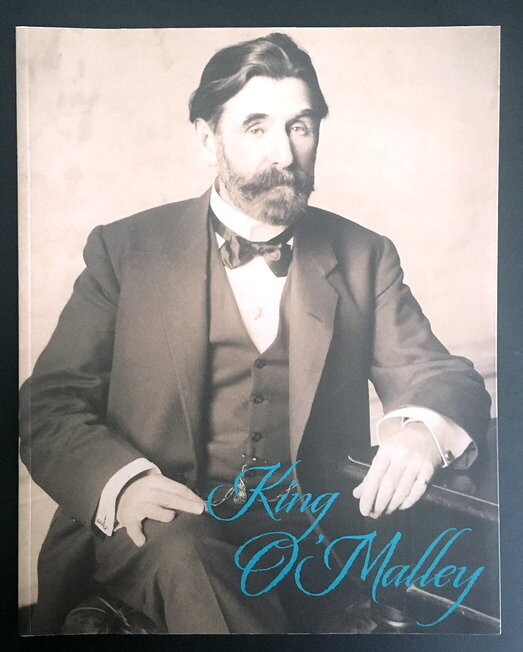 The character and the legend of King O'Malley loom large in the story of Canberra's foundation. Like other American's in Australia in the early 1900s, O'Malley was excited by the democratic promise of a federated Australia. He quickly transformed himself from an insurance broker into a parliamentarian.

Once O'Malley became Minister for Home Affairs, O'Malley strongly supported the present-day site of Canberra. He endorsed the concept of a planned city and Walter Burley Griffin as the right architect for the city.

In 2011, the Canberra Museum and Gallery hosted an exhibition of artifacts and stories about King O'Malley's life. This booklet is the catalogue for the exhibition.