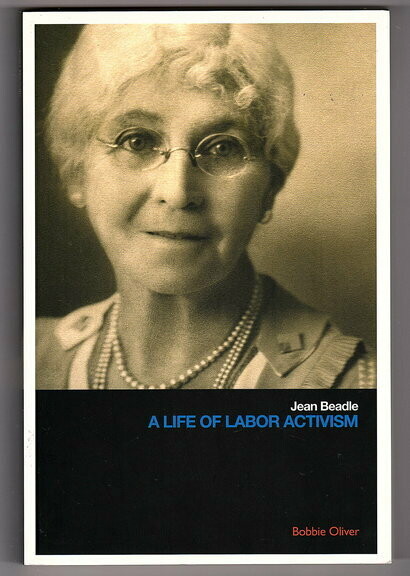 Jean Beadle: A Life of Labor Activism by Bobbie Oliver

A biography of Jean Beadle (1867-1942), a pioneer of the Labor movement in Western Australia. Jean Beadle founded the Labor Women's Organisation in Fremantle (1905) and the Eastern Goldfields (1906). She played an active role in the ALP in WA until her death in 1942.

Jean was active in campaigning for a women's hospital in Perth (the King Edward Memorial Hospital), was one of the first female Justices of the Peace and served as a Voluntary Magistrate on the Children's Court Bench, despite having no professional legal training.

In 1931, she stood for endorsement to the Australian Senate, but failed to gain endorsement from the Party.