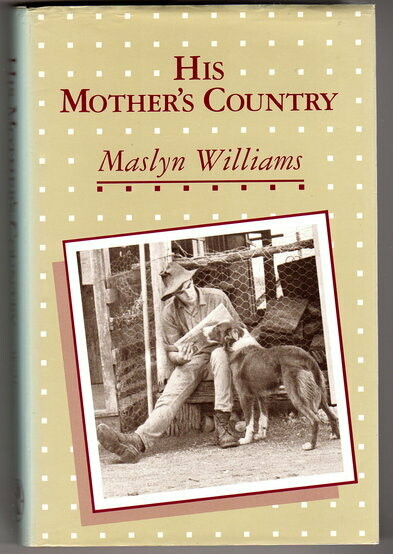 His Mother's Country by Maslyn Williams

Robert Ronald Maslyn Williams was born in England in 1911. His father died in WWI and his Mother in the 1920s.

His uncle arranged for Maslyn to migrate to Australia, where Masyln found work as a jackeroo near Tenterfield New South Wales.

Maslyn Williams fell in love with his Mother's country, ultimately becoming one of Australia best-known documentary filmmakers and later a writer.

This book is his autobiography.