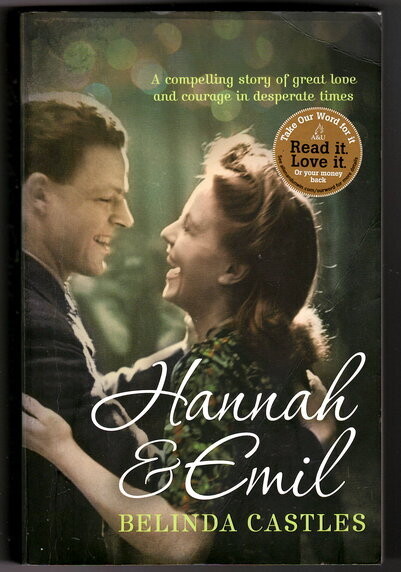 Emil and Hannah live their lives amid the turmoil of twentieth-century history.

Emil, a German veteran of the Great War, has returned home to a disturbed nation. As inflation and unemployment edge the country near collapse, Emil's involvement with the resistance ultimately forces him from his family and his home.

Hannah, soaked in the many languages of her upbringing as a Russian Jew in the West End of London and intent on experiencing the world, leaves home for Europe, travelling into a continent headed again towards total war.

In Brussels, she meets the devastated Emil, who has just crossed the border on foot from Nazi Germany, leaving tragedy in his wake. All too briefly, they make a life in England before war strikes, and Emil, an enemy alien, is interned and then sent away.

Hannah, determined to find him, prepares herself for a lonely and dangerous journey across the seas... Hannah & Emil is a moving love story of courage and conviction, driven by the powerful currents of history. (back cover)