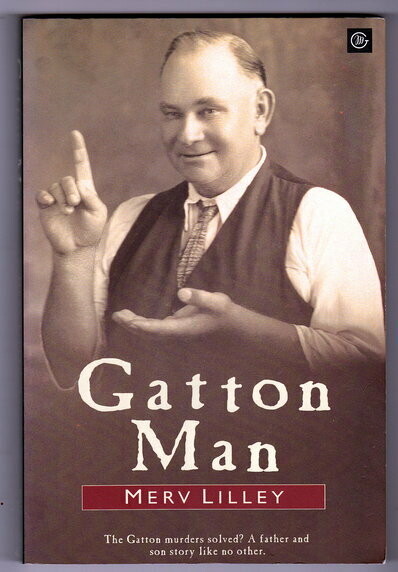 Secondhand. Good condition. Some general edgewear. Some sunning to pages and inside covers.

On Boxing Day 1898, in the Queensland district of Gatton, the raped and bashed bodies of the Murphys, two sisters and a brother, were found in a paddock alongside their dead horse.

Born twenty odd years later, Merv Lilley endured a brutal childhood on the land under the tyrannical rule of his father. In telling his story, Lilley follows the cold trail of the Gatton Killer, convinced the murderer was his own father.