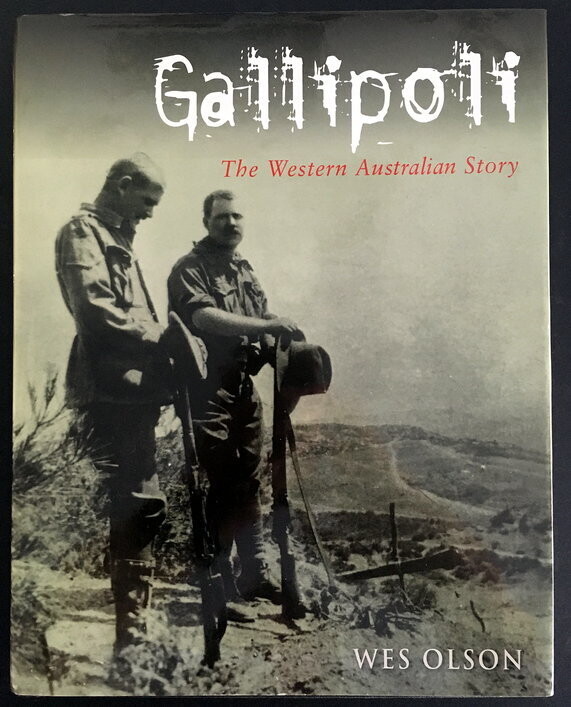 Wes Olson provides a fresh perspective - that of the West Australian soldier - on the epic World War I military campaign fought on the shores of the Dardanelles.

Drawing on a wealth of research, from personal accounts to official records, the soldier's journey is laid out, from initial conscription and treacherous landing until the tactical masterstroke of sombre withdrawal eight months later.

Alongside a detailed examination of many of the arduous, vacillating encounters during the conflict, the story of their deployment is recounted largely in the words of the soldiers themselves. The book allows the reader to tread in the footsteps of the soldiers through each painstaking battle for ground, encompassing everything from minor skirmishes to major encounters, during which many of these men would lose their lives.