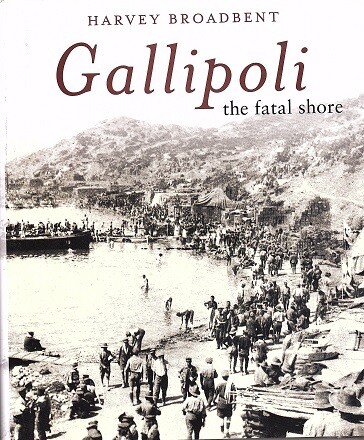 It was an adventure to die for. A daring attempt to force the Dardanelles and capture the Turkish capital Constantinople. For the Allies, it was the Trojan War and Crusades combined. Once again Europe would prevail over an ancient enemy but History records otherwise. The Gallipoli Campaign was to become one of the most savagely contested of the First World War and end in defeat and controversy. Over 400 000 Allied troops were killed and wounded as the Peninsula became a killing ground as deadly as any on the Western Front.