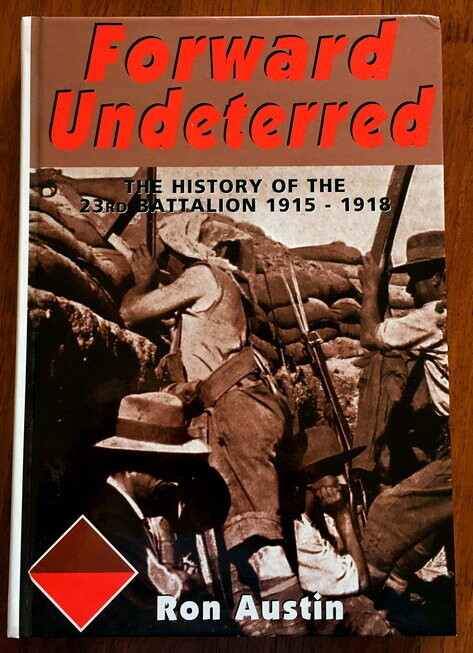 Too little is known of the battalions that arrived at Gallipoli after the heavy fighting that occurred at Lone Pine and Sari Bair in August 1915. It is almost an afterthought that their contributions to the campaign have been acknowledged. Yet, the losses suffered by the units of the 2nd Division was constant during the brief three and a half months that they served on the Gallipoli Peninsula.

The 23rd Battalion arrived at Anzac in early September, and by the end of November, had suffered the heaviest bombardment experienced throughout the Anzac's entire stay at Gallipoli.