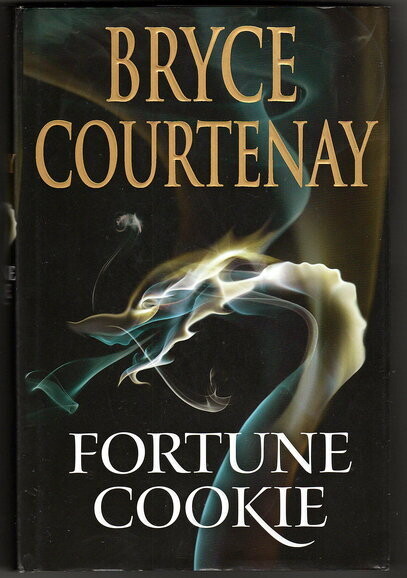 Enter a dark and dangerous world... Simon Koo is an ambitious Australian-born Chinese young man who goes to Singapore in the mid-sixties to work for Samuel Oswald Wing, an advertising agency. But the Wing brothers, who run the agency, are not what they seem. There is soon trouble when Simon falls in love with the forbidden Mercy B Lord, the illegitimate daughter of a Japanese officer and a Chinese mother who abandoned her on a Catholic orphanage's doorstep. With no family or connections, this beautiful young woman is powerless to resist the evil influence of Beatrice Fong, a manipulative businesswoman who, in league with the Wing brothers, lures her into the dark and dangerous international trade in sex workers and heroin trafficking involving the American CIA. Simon, an unlikely hero, must save her at any cost. (book flap)