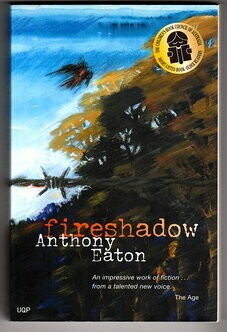 Set in parallel times, this is the story of two seventeen year old boys. It is 1941, Erich joins the German army to fight in North Africa. Erich is captured and is sent to an Australian POW camp.

In the present day, Vinnie flees to the Australian bush after the death of his sister.

The lives of the two boys collide in South West Australia.