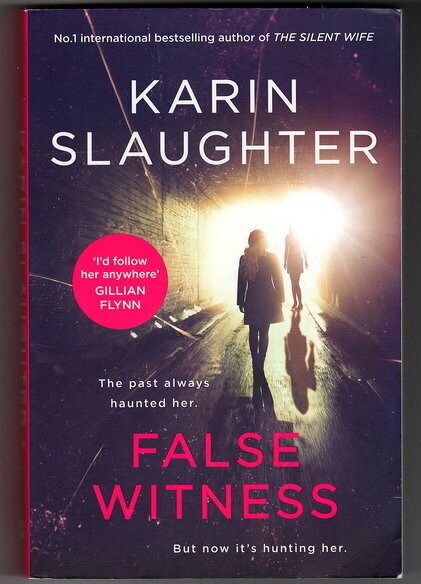 He saw what you did ... He knows who you are. They thought they'd got away with it ... they were wrong.

Leigh and her sister Callie are not bad people - but one night, more than two decades ago, they did something terrible. And the result was a childhood tarnished by secrets, broken by betrayal, devastated by violence.

Years later, Leigh has pushed that night from her mind and become a successful lawyer - but when she is forced to take on a new client against her will, her world begins to spiral out of control.

Because the client knows the truth about what happened twenty-three years ago. He knows what Leigh and Callie did. And unless they stop him, he's going to tear their lives apart ...


Just because you didn't see the witness ... doesn't mean he wasn't there.