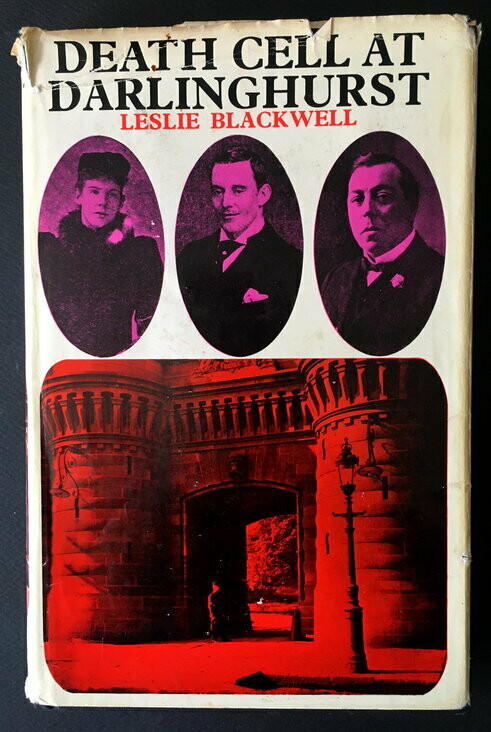 Secondhand. Book is in good condition. Little edgewear. Pages have sunned and there are some marks on the inside cover. Book has been cleaned as much as possible. Dust jacket is in poor condition with many tears, particularly around the top of the spine. Ex library copy.

George Dean was a popular Sydney lifesaver who was arrested in 1895 for the attempted poisoning of his attractive young wife.

His subsequent death sentence caused a storm of protest through New South Wales. His counsel Richard Meagher, led a campaign for the appointment of a Royal Commission which concluded that Dean had been wrongly convicted and was pardoned.

Dean, however, had confessed to Meagher that he was guilty. When this confession became public, both men were charged with conspiracy and Dean with perjury.