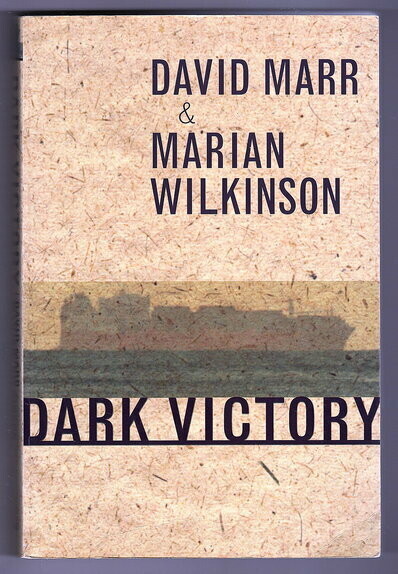 This thought-provoking book links the Tampa Incident in August 2001 to the re-election of John Howard for his third term as Australian Prime Minister.

The Australian Government quickly introduced the Border Protection Bill which confirmed Australia's sovereign rights and to the Nauru solution for asylum seeker wishing to enter Australia.

Tampa changed both how Australians viewed themselves and how the rest of the world viewed Australia.