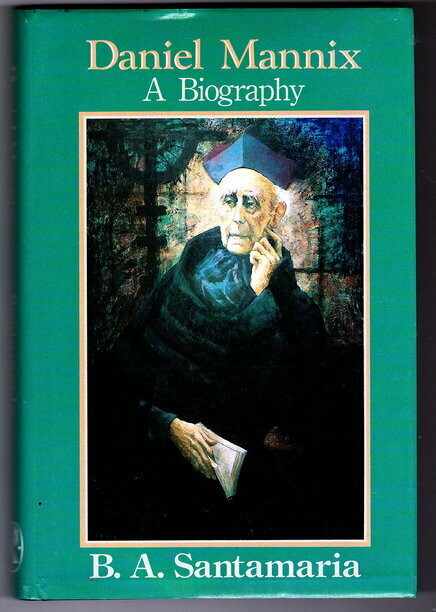 Daniel Mannix: The Quality of Leadership: A Biography

B A Santamaria's biography of his mentor Archbishop of Melbourne, Daniel Patrick Mannix.

Mannix was Archbishop for 46 years and was a considerable public figure of his time. Mannix's role in Australia's anti-conscription campaign of WWI brought him both wide support and condemnation. He was considered the leader of the Irish community in Australia and was at odds with both the British and Australian governments over British rule of Ireland.

After the creation of Irish Free State in 1922, Mannix focused on the threat of communism to the church. It was Mannix who appointed B A Santamaria, a young Italian-Australian lawyer, the head of the national secretariat of the Catholic Action and authorised Santamaria to form the Catholic Social Studies Movement to organise unions against communist.
Save this product for later
Display prices in: AUD