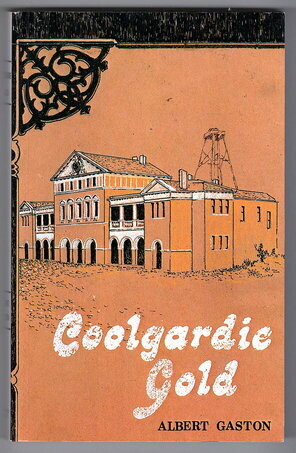 Facsimile edition of original publication published by Stockwell in 1939.

Albert Gaston, the author, was at York in 1892 when the report of the discovery of gold at Coolgardie filled thousands of young men with eagerness to try their luck on the new field. He walked from York to Coolgardie, arriving on the scene of the sensational find three weeks after it had been made known to the world.

He tells of the primitive life he led specking and dryblowing at Coolgardie, the scarcity of water and food, the discomforts he suffered, the bitterness of his disappointments when hard work was fruitless, the thrills he had whenever he found gold, his experiences in rushes to new finds, his hazardous independent prospecting trips, his adventurous excursions into the Never-Never, and the aborigines, their habits and customs. (back cover)