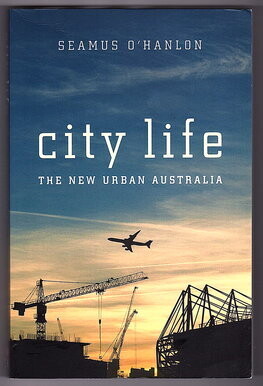 Remember when our cities and inner-cities weren’t dominated by high-rise apartments?

This book documents the changes that have come with the globalisation of the Australian city since the 1970s. It tells the story of the major economic, social, cultural and demographic changes that have come with the opening up of Australia in those years, with a particular focus on the two biggest cities, Sydney and Melbourne, which have been transformed. But throughout it also looks at how these changes have played out in the smaller capitals and regional centres.

How does one of the most urbanised, multicultural countries in the world see itself? This book challenges received ideas about Australia and how it presents itself to the world, and how in turn many Australians perceive and understand themselves.

Rather than rehashing old stereotypes about mateship, the Bush or Anzac, this book places the globalised city and its residents at the heart of new understandings of twenty-first century Australia.