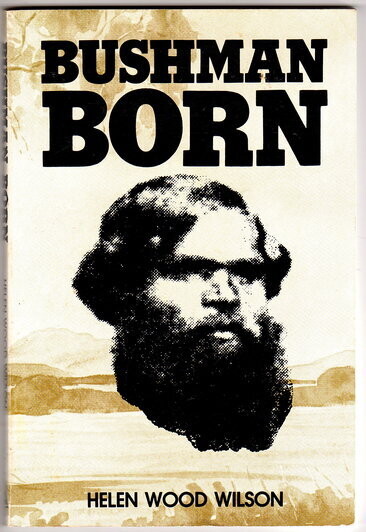 Secondhand. Good condition. General edgewear to book corners and foredges. Light foxing to inside front and back covers.

A biography of Australian tracker and explorer Tommy Windich. Windich was born near Mount Stirling, central Wheatbelt in the 1840s. Windich belonged to the Kokar people and was brought up near Bunbury.

Windich died of pneumonia while working with a construction party on the overland telegraph at Esperance Bay in February 1876. (Australian Dictionary of Biography)