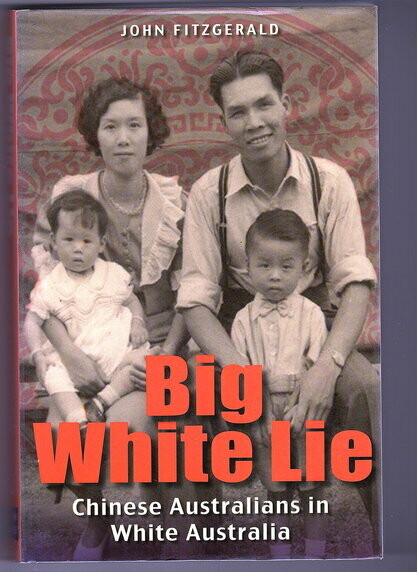 Short listed for the Prime Minister's Prize for Australian History.

Big White Lie pays close attention to Chinese migration patterns, debates, social organisations, and their business and religious lives. It shows that they had every right to be counted as Australians, even in White Australia.

The book's focus on Chinese Australians provides a refreshing new perspective on the vital role the Chinese have played in Australia's past at a time when China's likely role in Australia's future is more compelling than ever.