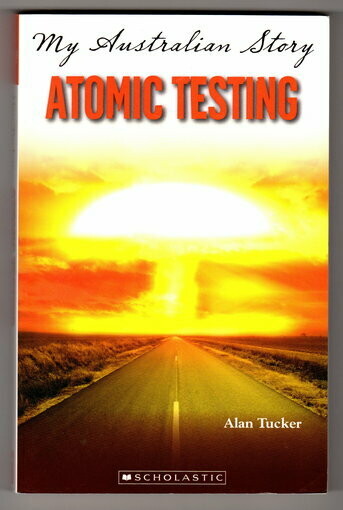 When the army assigns Anthony's father to work on the top-secret atomic testing project in outback South Australia, the family relocates from Townsville to Woomera. The controversial rocket and munitions testing captures Anthony's imagination. But is it really as safe as the government says?