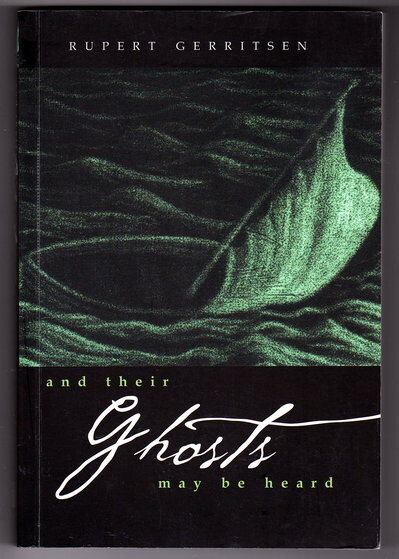 And Their Ghosts May Be Heard by Rupert Gerritsen

As many as two hundred Dutch sailors and passengers were marooned on the west coast of Australia during the seventeenth and early eighteenth centuries. Their fate is shrouded in mystery. Until recently, it was assumed that most perished a short time after landing, leaving only scattered traces of their brief presence.

In fact, many of the castaways not only survived but prospered in this strange and hostile land. They merged and interacted with local Aboriginal groups, creating a new and unique civilisation. For those who know where and how to look, there is ample evidence of the dramatic impact of these unwilling pioneers upon their new environment, and of its effect upon them. (back cover)