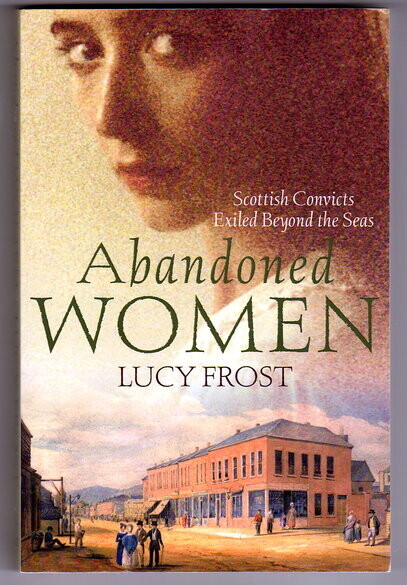 In the early 19th century, rural Scots streamed into the burgeoning cities of Scotland. Orphan girls, single mothers and women on their own all struggles to survive. For some petty theft became a part of life. Those caught were often sentenced to transportation 'beyond Seas'. Lucy Frost traces the lives of a boatload of women who arrived in Hobart in 1838. Instead of serving time, the women were sent out as unpaid servants.