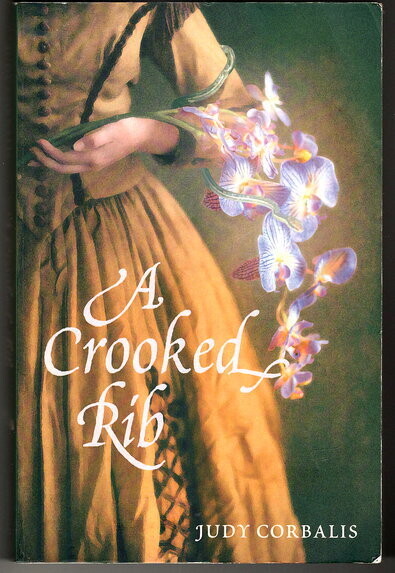 A Crooked Rib by Judy Corbalis

Secondhand. Good condition. Ex library copy with no external stickers. Stamps and date due slip remnant on inside page. Book is clean and binding is still very.

A compelling novel based on the disastrous and scandalous marriage of New Zealand's Governor Sir George Grey and his lively young wife, Eliza Lucy.

Trapped in an increasingly loveless union, Sir George and his wife, Eliza Lucy, each sought affection elsewhere. Lady Grey's indiscretion caused her to be cast off by her husband and vilified throughout colonial and domestic Victorian high society. Her fall from grace was broadcast by The Times of London, eventually reaching even the ears of Queen Victoria and Prince Albert.

Meanwhile, the nature of Sir George's liaison with his young Maori protege was to remain only the subject of speculation.

Eliza's life is revealed through the perspective of the fictitious English orphan, Fanny Thompson, who offers an intriguing interpretation of Sir George's behaviour. But Fanny, too, finds herself drawn by the lure of an exotic culture and is forced to question the nature of love and to confront her own values. (back cover)