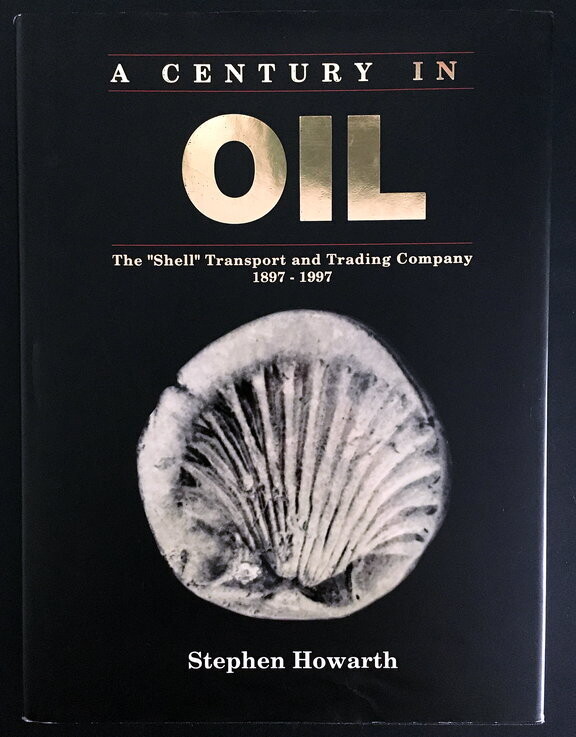 A Century in Oil: The Shell Transport and Trading Company 1897-1997 by Stephen Howarth

No other single industry has affected 20th-century civilization more rapidly or more profoundly than oil and gas. Nearly half a century was over before the nuclear age began and the computer revolution swept the world.

Throughout the 20th Century, oil has been the great enabler providing from one basic resource a rainbow range of products. Based upon unrestricted access to company archives, A Century in Oil marks the 100th anniversary of the Shell Transport and Trading Company, one of the parents of the Royal Dutch Shell Group. By most measurements, Shell is the largest oil enterprise in the world and the largest organisation of any kind in Europe. In a phenomenal industry, Shell could fairly claim to be a phenomenon in its own right - global in scope but always human in scale. A Century in Oil tells the frank and dramatic story of a company - daring, inventive, and sometimes controversial, whose work has touched and continues to touch, all our daily lives. (book flap)