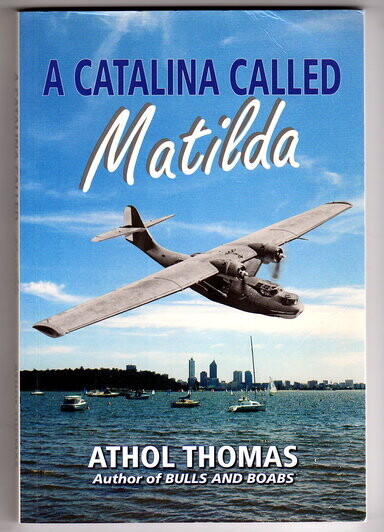 Athol Thomas began training as a wireless air-gunner in the RAAF during WWII. On graduation, he wants to join a Catalina squadron but instead became a radar operator in New Guinea.

He has never forgotten his love of the flying boat that was a major element in Australia's defense against the Japanese. He has written a lively adventure story based on a restored Catalina. The Catalina once again proves its versatility in WA'S Kimberley, battling against terrorists, smugglers and general mayhem.