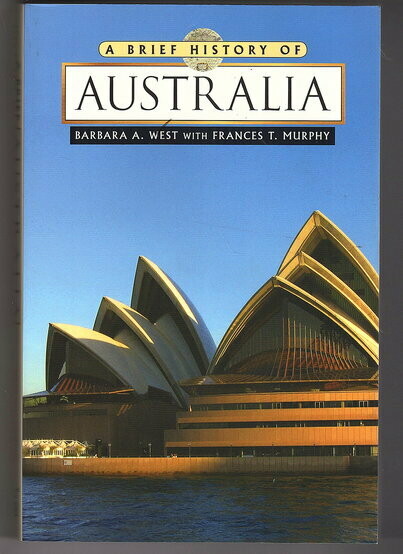 Taking a largely chronological approach, A Brief History of Australia looks at social, cultural, economic, and political trends in the country's history, all of which have contributed to its unique and complex identity.

Beginning with the peopling of the continent about 60,000 years ago, the volume examines the early history and culture of the Aboriginals, Australia's indigenous population and the oldest continuously surviving culture in the world.

The volume continues with the first documented sighting of the landmass by a European in the 17th century and the colonial period in the 18th and 19th centuries.

From the Federation of 1901 to the Liberal government of John Howard (1998-2007) and the Labor government of Kevin Rudd (2007-present), this new book explores Australia's relationship to the British Crown, environmental issues that plague the land, the rights of marginalized people, and the role of sports.