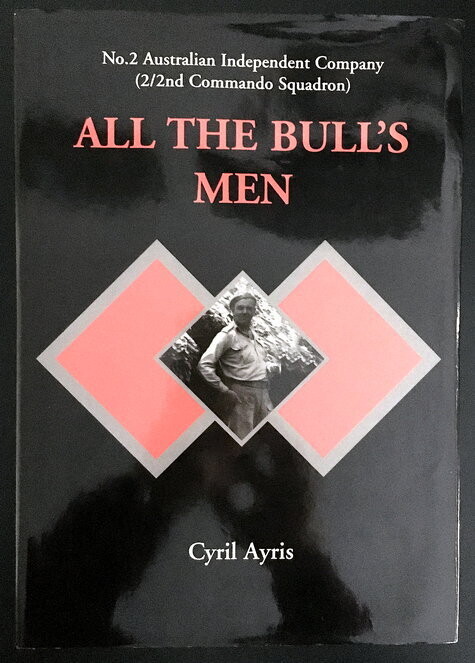 The story of the No. 2 Independent Company (2/2nd Commando Squadron - the Double Reds) covers one of the most dramatic episodes in Australian military history.

Three hundred men, most of them sick with malaria, pitted against a crack 3000 strong Japanese invasion force was poor odds - yet this was the situation in the little-understood battle for Portuguese Timor in February 1942.

In Australia, the untested men of No. 2 Independent Company were written off, presumed killed or captured. Yet this was not the case. After twenty-two men had successfully defended the Dili airfield - holding up the Japanese for six valuable hours, the unit regrouped in the mountainous interior from where it launched an extraordinary campaign.

A year later the company was thrown into the streaming jungles of New Guinea to fight another battle. Then it was off to New Britain where 50,000 Japanese were trapped on a peninsula south of Rabaul.

This is an action-packed story, filled with the kind of bravery, fortitude, resourcefulness and humour inherent in the Australian military. (book flap)

This copy is signed by one of the original Double Reds - Jack Carey (John William Carey, Service Number - WX12423)